In every biography that I've read the book has been featured by an opportunist who became a virtuoso through their desire to see an opportunity, not for what it is but for what it could be. In many cases, each business moguls worked as sales professionals, mere employees or franchisees of a bigger brand. Sam Walton's Made in America, Les Schwab's: Pride in Performance Keep Going, Rich Dad Poor Dad, and John D. Rockefeller's: Titan.

In each biography, the recipients came from humble beginnings and were able to springboard their current social standing through the skill of noticing opportunity. Some developed the eye from Opportunity sooner than others for example John. D Rockefeller grew up in obscurity, his Father was known to be a man of frivolousness. In response to this childhood, he became extremely self-competent as well as being habitual through his religious background. By the age of 23, John D. had established a well-known partnership and began to start his legacy.

On the other hand the opportunist reward can be a timeless factor, for example, Ray Kroc didn't become a big hit or take advantage of his greatest opportunity until he was 52 years old. Ray Kroc had desired a life of financial independence. He cultivated his mind by listening to personal development recordings. After it is all said in done the man known as the Founder of McDonald's is worth over 1.4 Billion dollars. Not to bad for a guy who didn't fulfill his life's purpose until he was Fifty so years old. 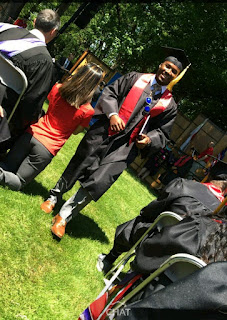 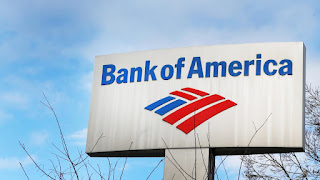